In the summer of 2021, a book called "Words of the Brave" will be published, which includes the works of the first three winners of the Irpen Literary Prize.

The collection will include Yulia Sheko's novel "Divided in Half" ("Prose" nomination), a selection of Yulia Hryhoruk's poems "Bandaged World" ("Poetry" nomination) and Olena Tereshchenko's novel "Queen Anna's Box" (special nomination "Children's Literature"). The publication will be opened with an introductory speech by the chairman of the organizing committee of the Irpen Literary Prize, the head of the Investment Council of the city Volodymyr Karplyuk and the chairman of the National Union of Writers of Ukraine Mykhailo Sydorzhevsky.

The collection will be published at the expense of the sponsor of the award - the company "Brave". 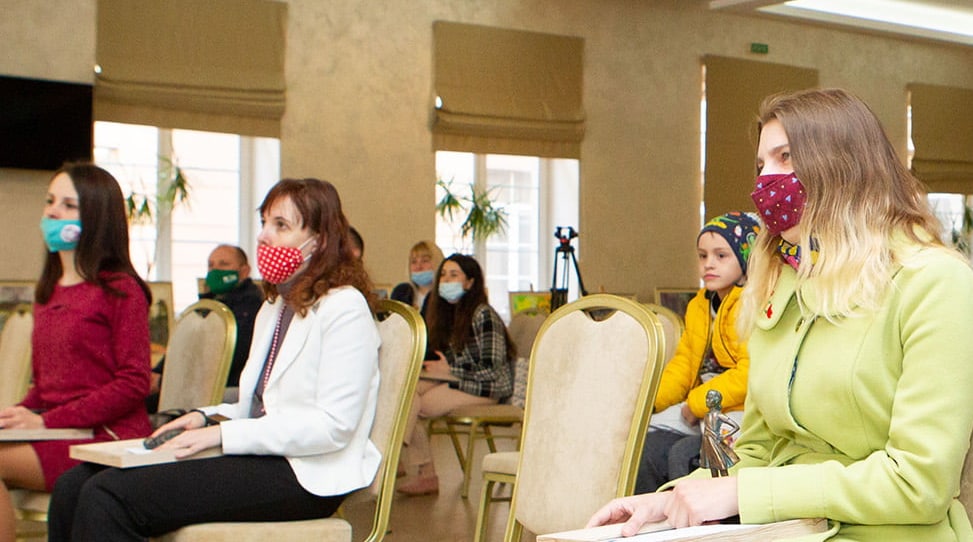 It will be recalled that the annual All-Ukrainian Irpen Literary Prize was established in 2020 by the City Investment Council. The introduction of the nomination "Literature for Children" was due to the fact that Irpin is the hometown of the famous children's writer, author of "The Adventures of the Stranger" Mykola Nosov.

The jury considered previously unpublished manuscripts of authors who had not yet published any books, but published their works in collective collections or anthologies.

In April, the award ceremony of Yulia Sheko, Yulia Hryhoruk and Olena Tereshchenko took place. Each of the winners received a cash prize from the company "Brave" - ​​50 thousand UAH.